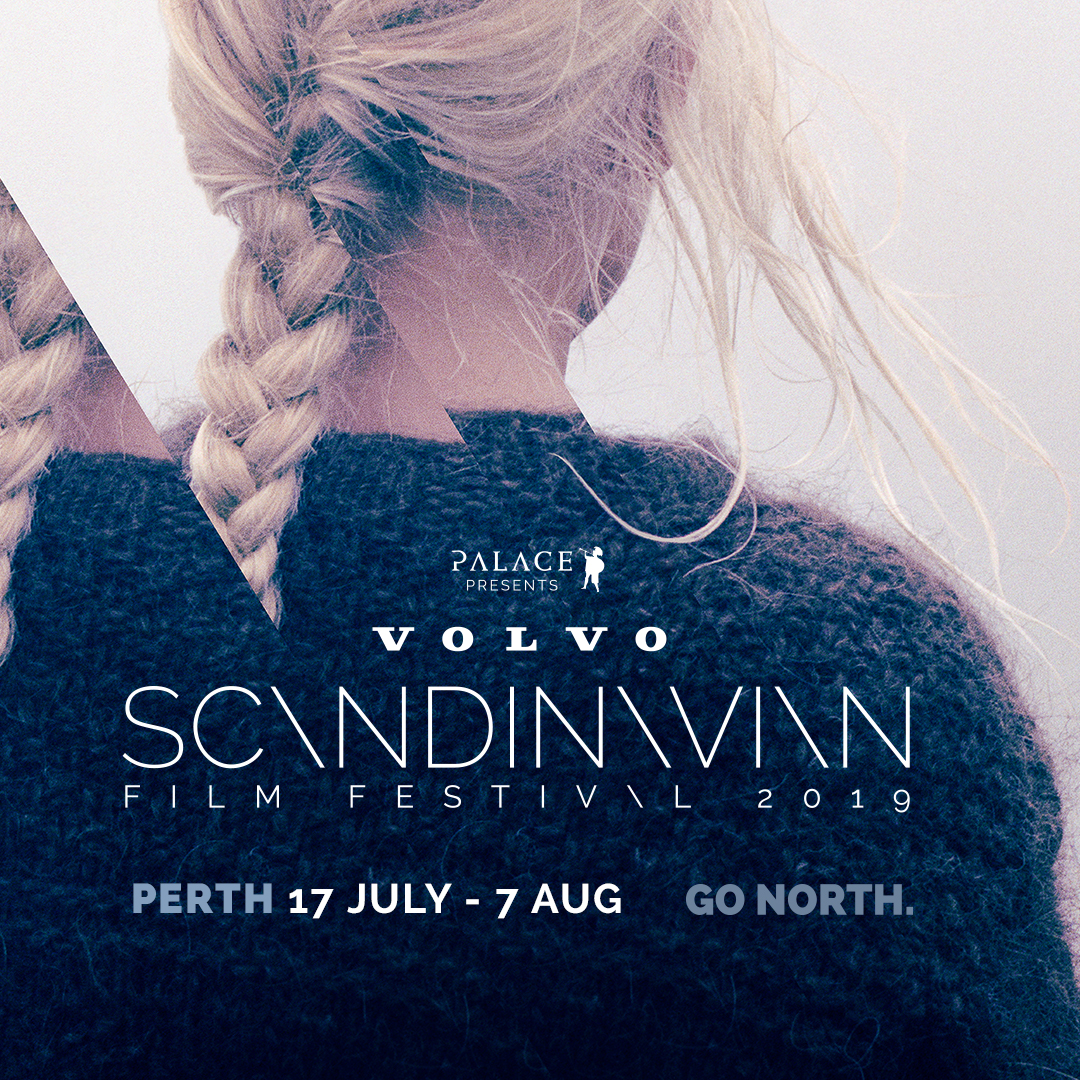 Festival Director Elysia Zeccola selects the films directly from the world’s most prestigious film festivals including Cannes, Berlin, and the largest film festival of the Nordic countries: the Göteborg Film Festival brining together an exceptional programme for 2019, including international festival favourites and award winners with 15 Australian premieres.

We are excited to partner with the Volvo Scandinavian Film Festival and Palace Cinemas Perth this year. See any film screening at Cinema Paradiso and go in the draw to win a GUBI Grasshoppa Floor Lamp valued at RRP$1,270. Simply fill in the entry form at the box office for your chance to win! 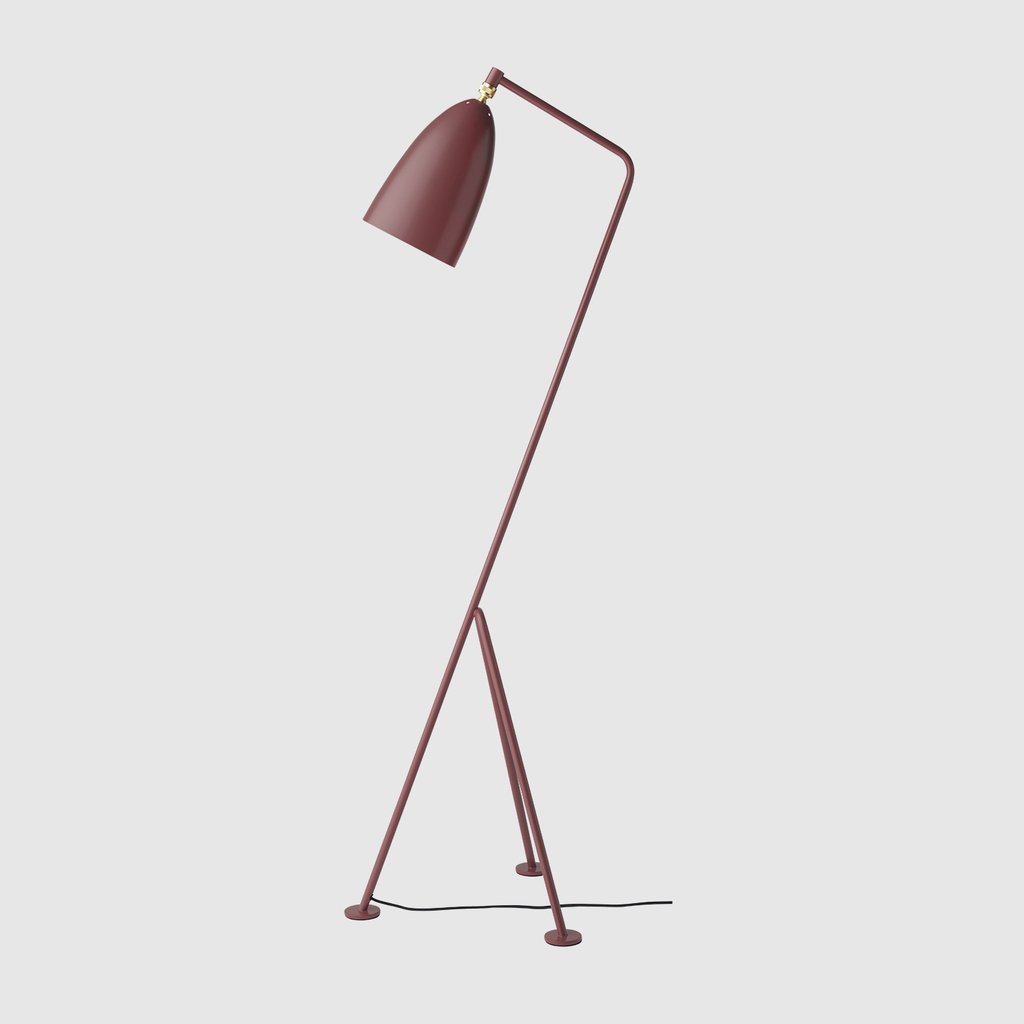 Find out more at  www.scandinavianfilmfestival.com and watch the official trailer here