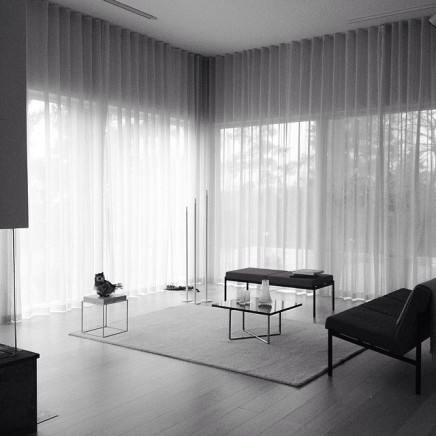 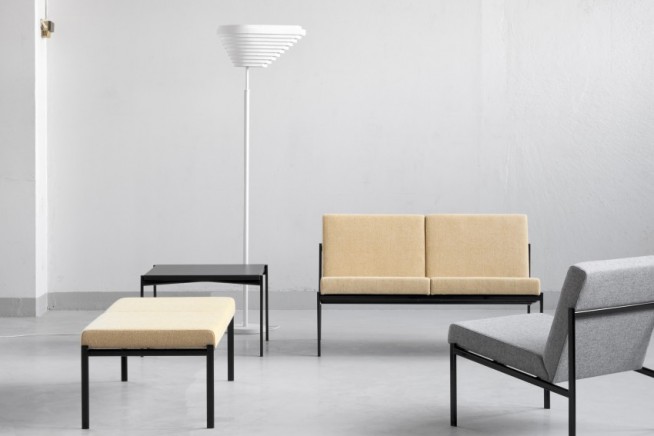 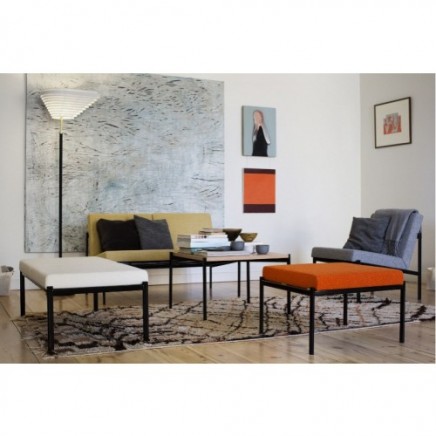 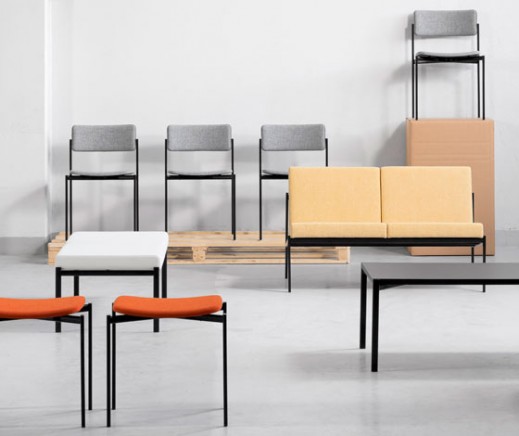 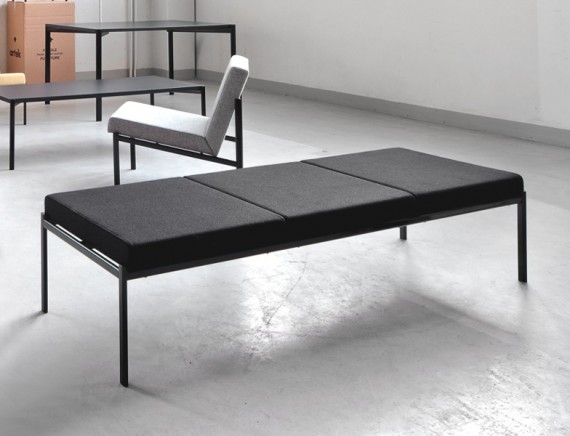 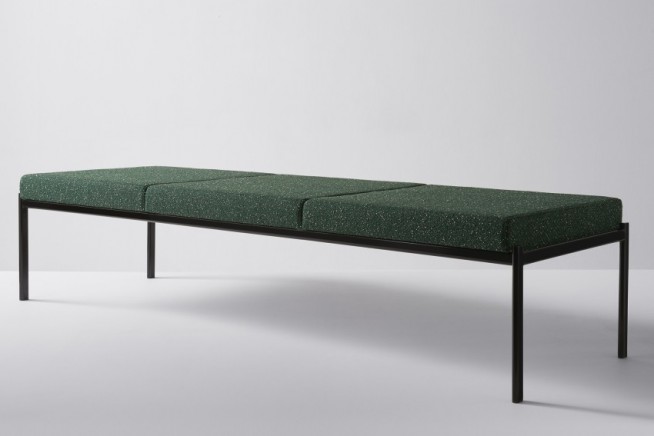 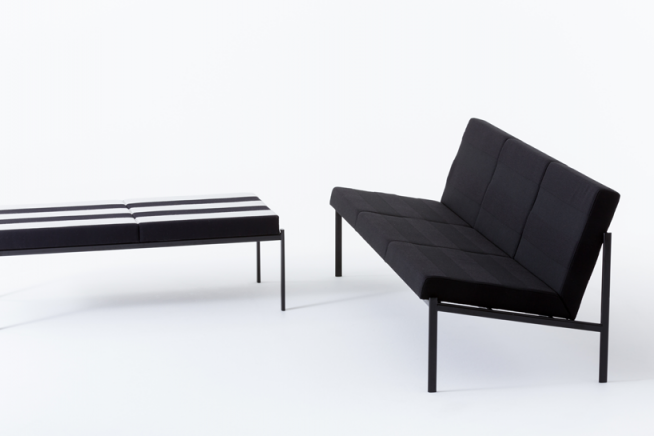 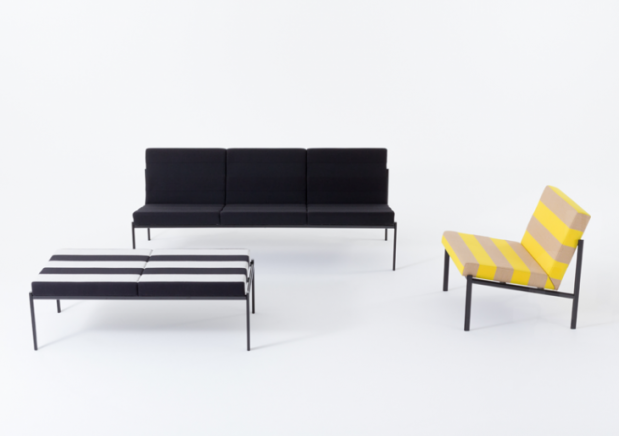 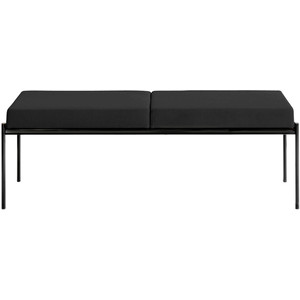 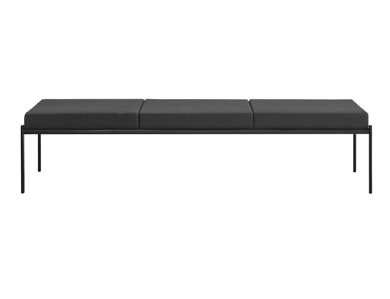 Upholstered with
fabric or leather